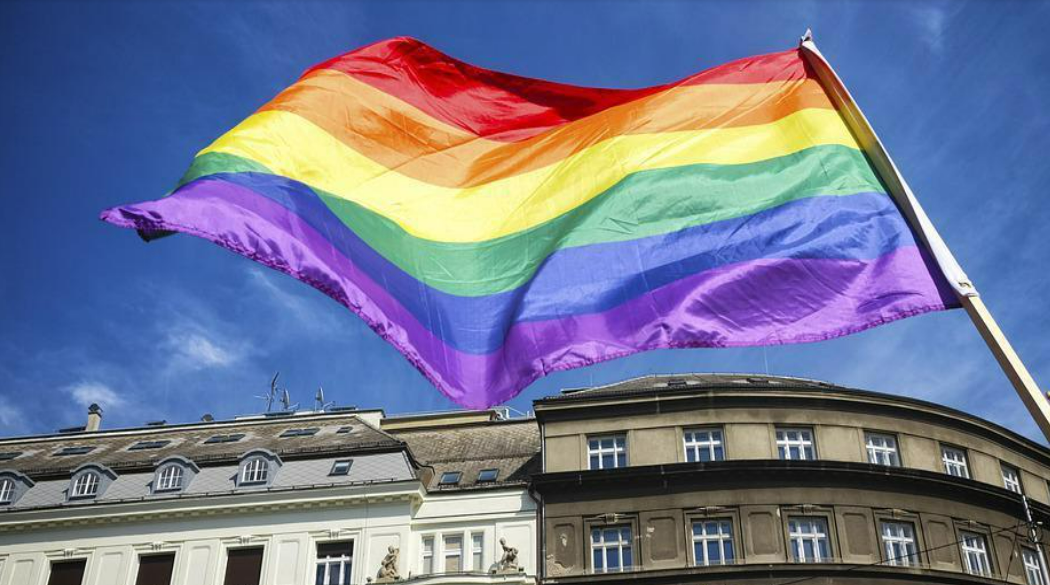 The Origins of Pride in Ireland 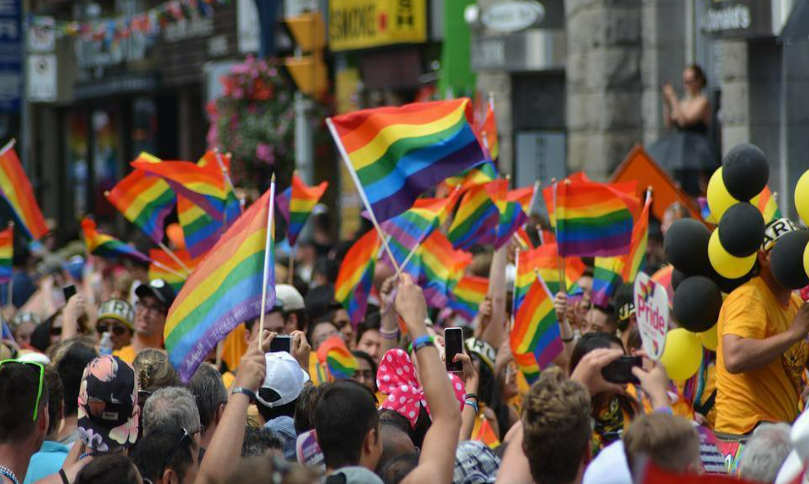 The first Pride March in Ireland took place in Dublin in 1974. 10 people marched from St. Stephen’s Green to the British Embassy to protest the criminalisation of homosexuality – a law dating back to the Victorian Era. It wasn’t until 9 years later that the first large scale LGBTQ+ march took place in Dublin with 900 people taking part. This march marked a pivotal point in Irish

history, recognising the injustices against LGBTQ+ individuals. In the same year, the first Gay Pride Parade took place with 200 people walking from St. Stephen’s Green to the GPO in Dublin.